Home » About » Our Love Story 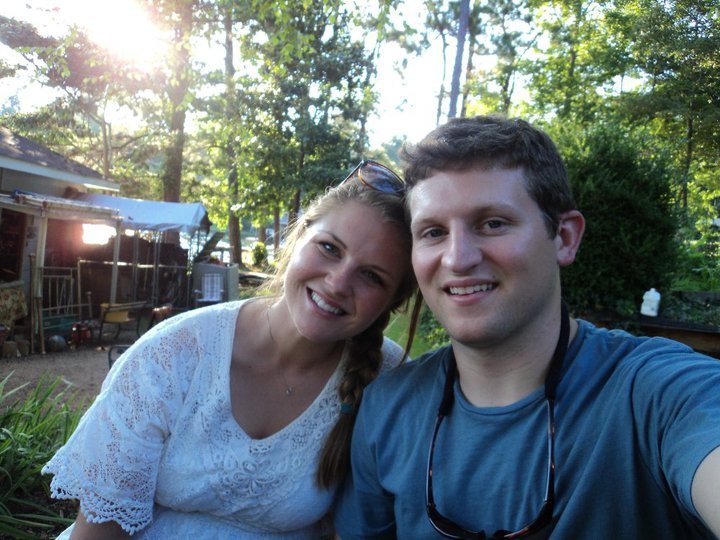 Eric and I met in 1st grade… well, sort of. We went to the same small church and school for grade school and middle school. He was a grade older than me, and I secretly had a crush on him for years (mostly because he was an Auburn fan), until it became not so secret in middle school. You can see here we were at a middle school dance photo booth, 90’s style. 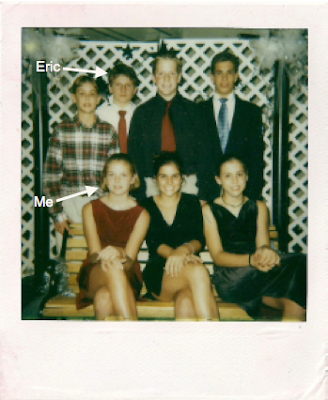 He was Mr. All Around All-Star Athlete, and played basketball and soccer for our school. I started cheerleading and cheered for his team. When our friends found out that I had a crush on Eric, it was big news at the small school and they started sending me love notes and flowers “from him”. I knew they weren’t really from Eric, and I think Eric knew about the crush but he was focused on “sports and academics” which I find out later. 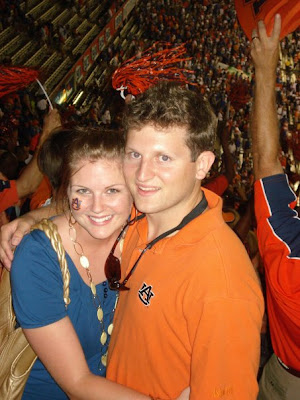 Fast forward to college at Auburn University. Being from the same home town, we hung out in similar circles on occasion. Somehow Eric challenged me to a tennis match, in which his roommate awkwardly announced as we were leaving, “Have fun on your first date”.  We were both like, “this isn’t a date!” (In case you’re wondering, I won the tennis match 6-0, 6-1). He secretly was not happy about losing to a girl, but I guess he didn’t take it too hard. Well…come to think of it, we haven’t played tennis together since. 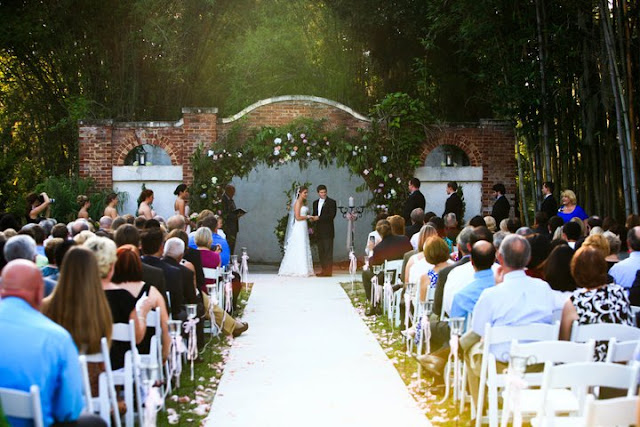 The weekend after I graduated college, Eric and I got married in our hometown of Lake Alfred, Florida and moved to Orlando right after because he was in law school. We lived in a tiny 500 square foot apartment in downtown our first 2 years of marriage. Now we have a space with a washer, dryer, and backyard and we feel like we are have so much room. Tour our new home here! 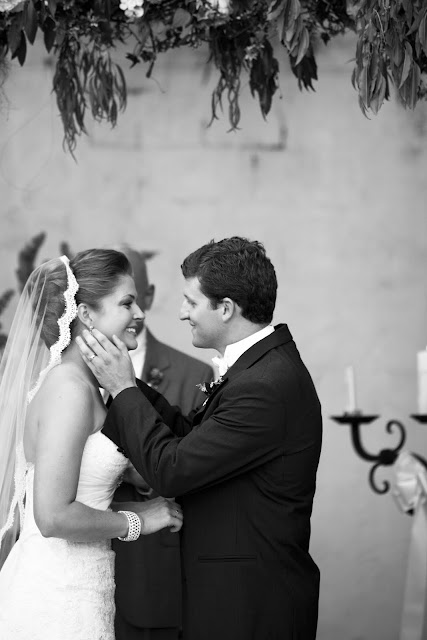 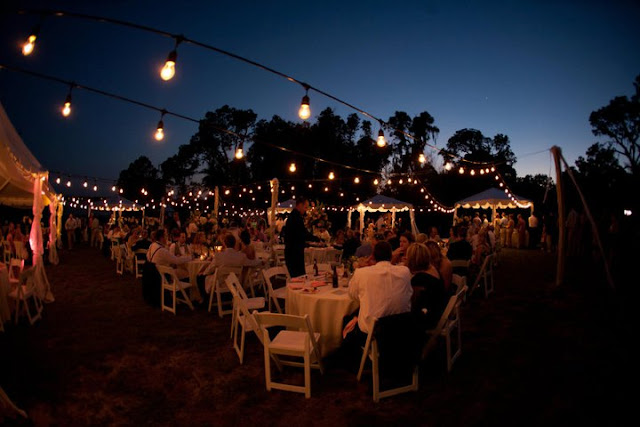 Then came the baby…errr furry child

Pearl is our little furry baby, and she LOVES to snuggle. We welcomed her to the family December 2013 and she has made our lives that much sweeter. 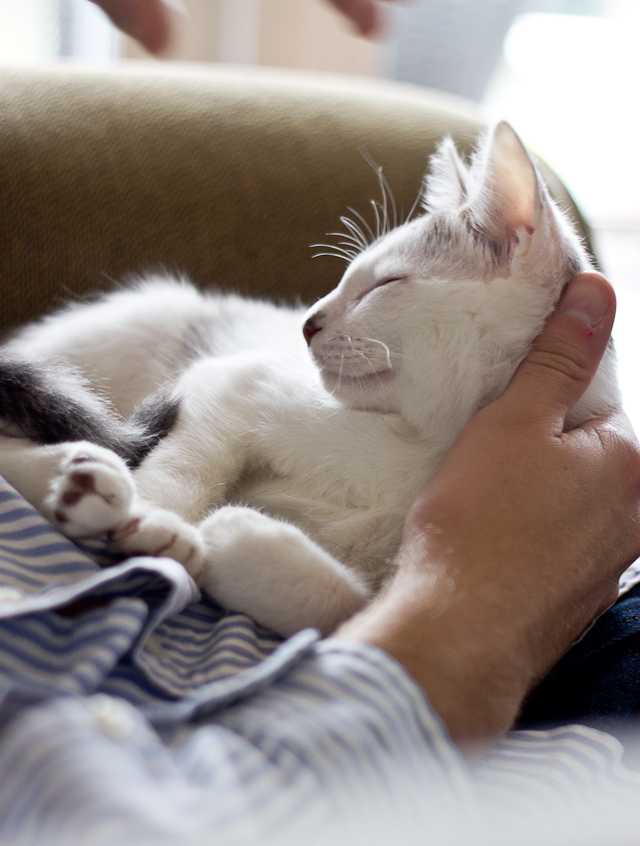 And then came there were four…

Our little guy Parker, was born in October 2015. He’s seriously the best thing that has ever happened to us. We are soaking up every second living life with him. Read all about his birth story here.