This post is sponsored by Walt Disney World. We received two park hopper tickets in exchange for attending their media day promoting the Awaken Summer campaign. 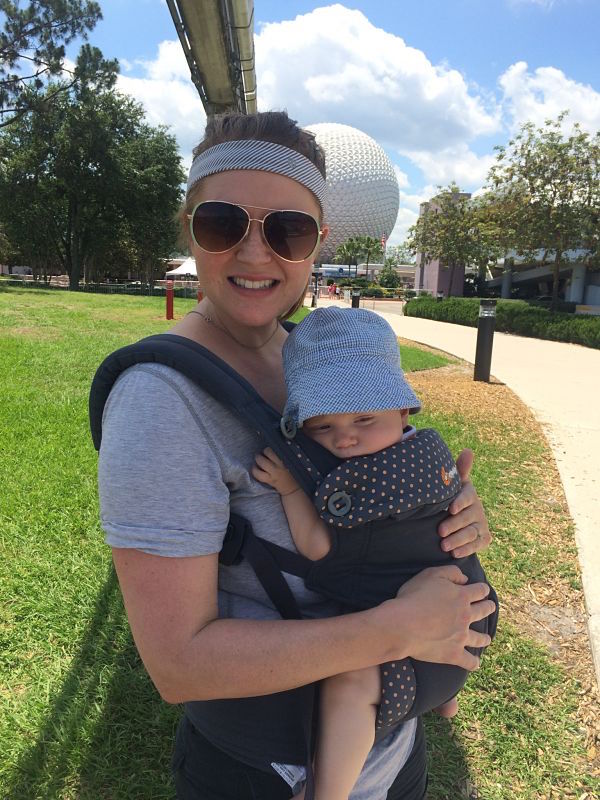 This was Parker’s second trip to Disney World, all thanks to Disney for the media passes. Love that we live so close. We started the morning off at Epcot. Eric strolled around the lake with Parker and I took care of business at the Awaken Summer Media Day, ya know, hanging out with some of the characters. 🙂 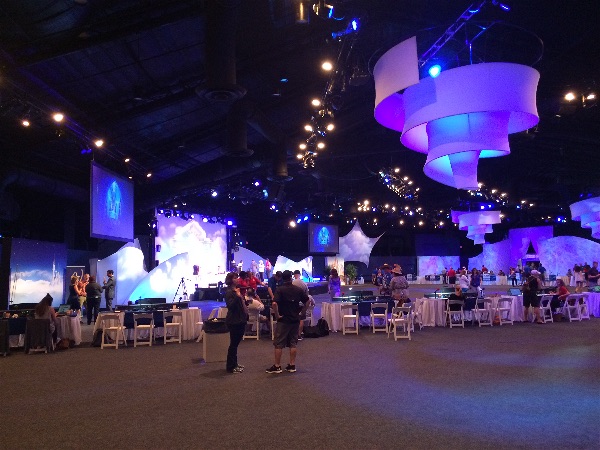 When I finished up, we grabbed lunch in Mexico and headed to Magic Kingdom. 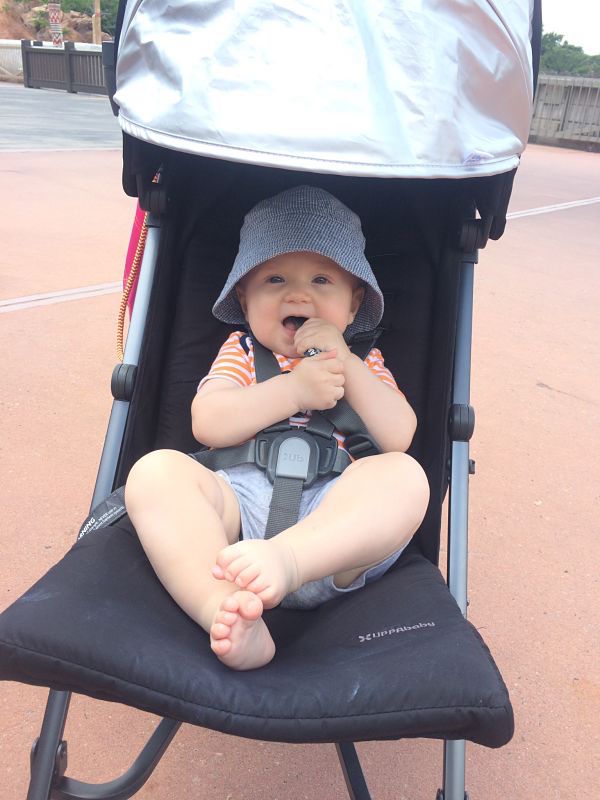 We ditched the stroller after the morning at Epcot and carried him in the Ergo because it’s just simpler… and he naps better in the carrier than stroller. Love his sweet snuggles. 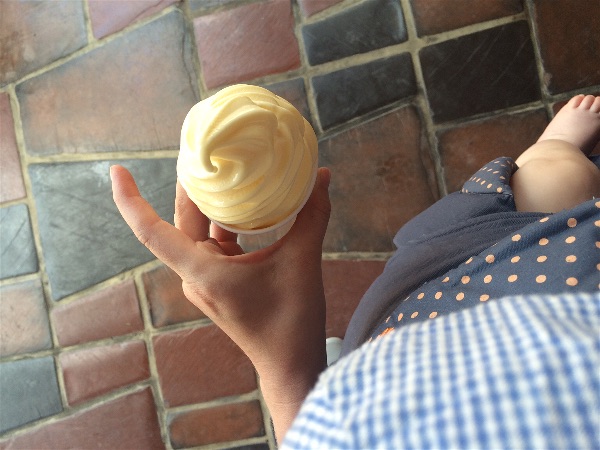 I FINALLY tasted my first Dole Whip! These are all over social media and I’ve always wanted to try one. If you’re like what at the heck is a dole whip, it’s pineapple whipped ice cream! And yes, they live up to the hype. Only problem is on a HOT day in the sun they melt fast, so grab two spoons to share it or be prepared to eat quickly. In Magic Kingdom you can find them in Adventureland! 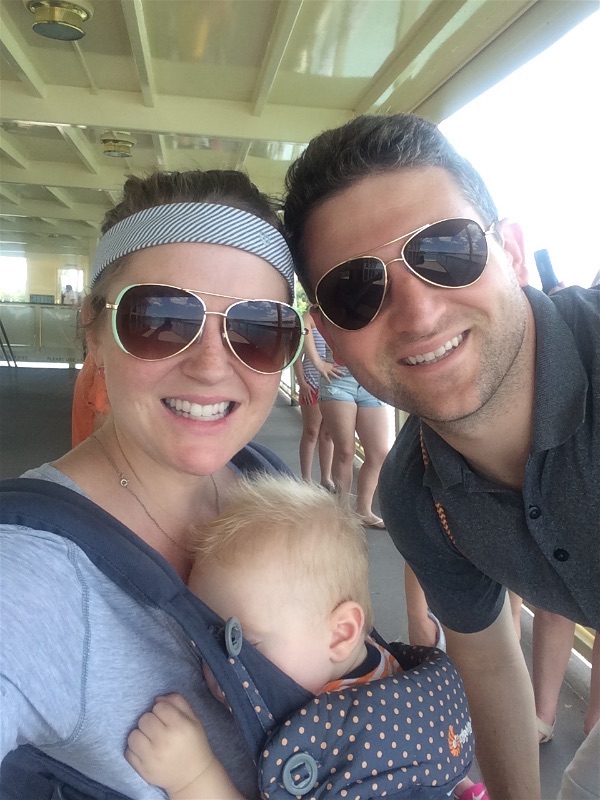 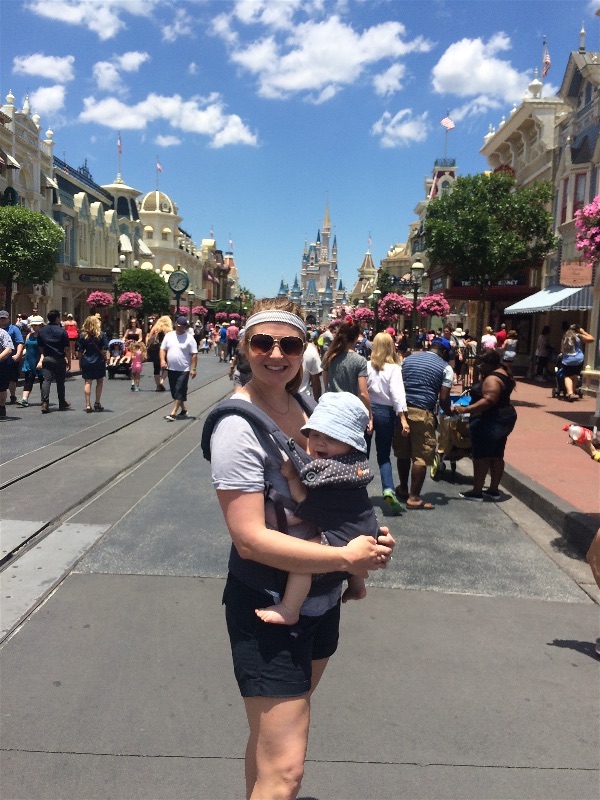 The last stop of the day was Animal Kingdom, we had safari passes and thought that would be fun to do with Parker. We only made it to Africa before they closed, but good news is Animal Kingdom is now open at night!!

They celebrate the connection with animals and the magic of nature and spirit of adventure with the awakening of the Tree of Life! There is new nighttime entertainment, fireworks, and a festival of the Lion King show.

Tiffins is a brand new restaurant that just opened on May 27 at Animal Kingdom. The global menu features exotic foods inspired by travels to Europe, Africa, Asia, and the Americas. I met the head chef at the restaurant and got a taste of their chocolate ganache dessert….OMG! I cannot wait to get reservations!

As you can see Parker got really tired on the safari! Disney is tough work. 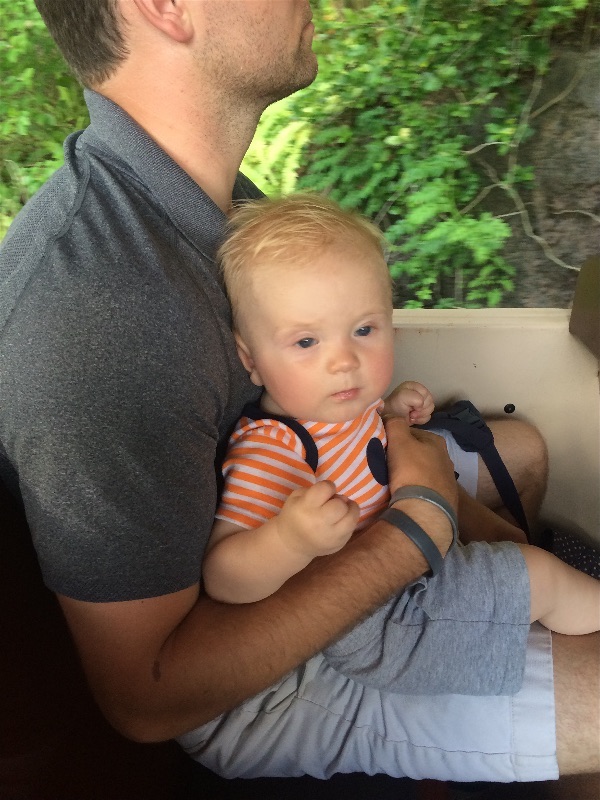 We ate at the Harambe Market in Africa… highly recommended MUST DO for quick service food. We were starved, so I missed the photo opp. Sorry! We shared the Tikki Masala Chicken which was perfectly moistened shredded chicken curry and vegetables over basmati rice. The flavors are out of this world!

He promptly passed out after the Lion King show. The park was closing so we called it a day and headed home. 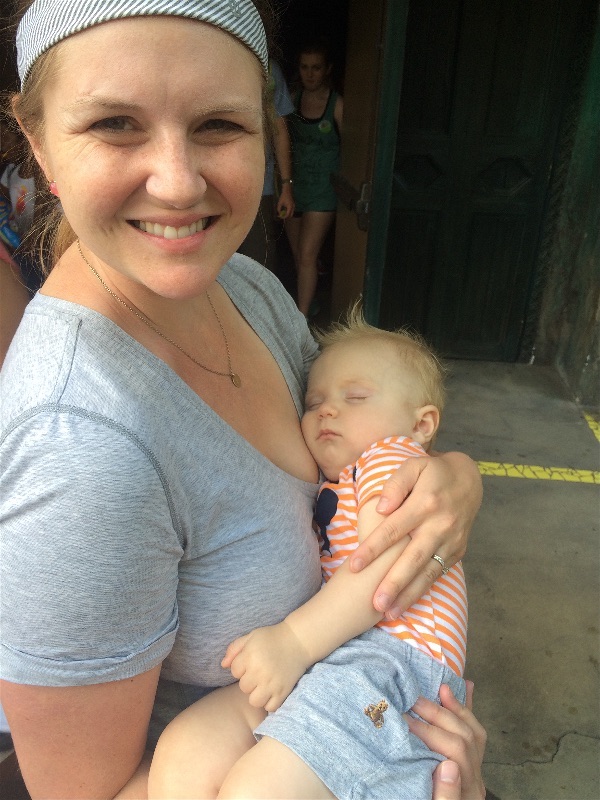 For Florida residents can enjoy the parks all summer long by taking advantage of special ticket deals at disneyworld.com/residentsummer.

Thanks for stopping by Love & Zest. I’m Kristina LaRue, millennial mom of two active and hungry boys, which makes me an around the clock milkmaid and cheerio picker upper. Here on L&Z, I share (mostly) healthy recipes to fuel the whole family and real life stories of modern motherhood.
ABOUT KRISTINA

JOIN 10,000 OTHERS AND GET ACCESS TO MY FREE LIBRARY OF RESOURCES: Our latest Weeknight Dinner Guide to make getting dinner on the table easier is now available!