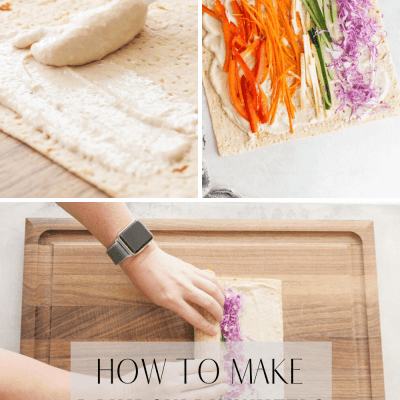 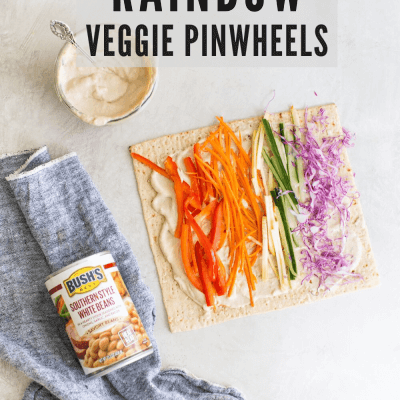 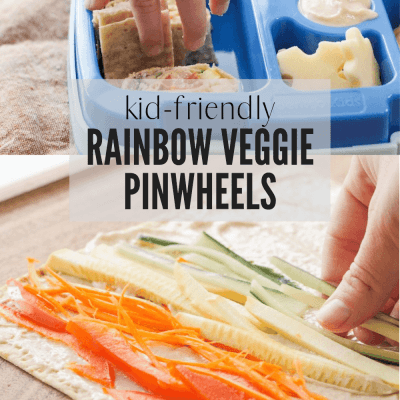 This is a sponsored post written by me on behalf of BUSH’S® Beans. All opinions are 100% mine. 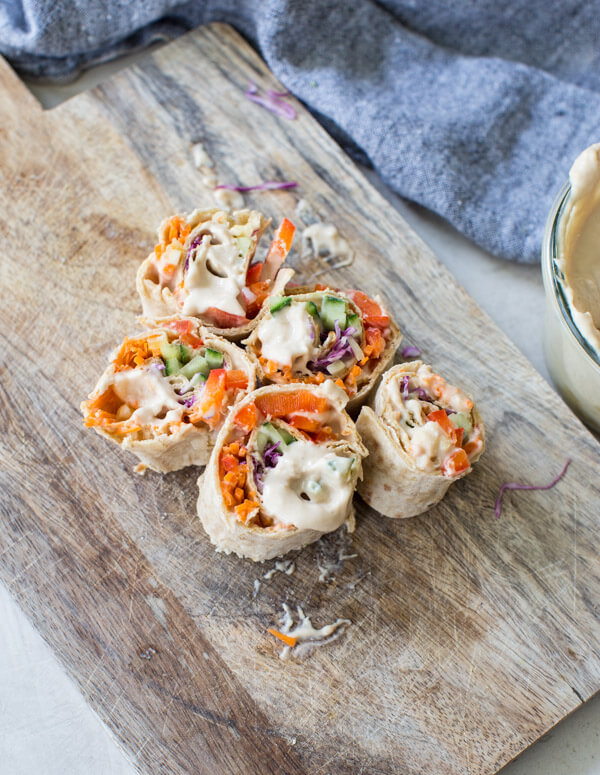 It’s back to school for us! We are doing 4 day 4s this year and Parker will be staying for “lunch bunch” several days which means, mama has to pack kid lunch boxes. My best mom self likes to plan out lunches for the boys so that they have variety, I mean it happens every so often but when it does, I make things like Rainbow Veggie Pinwheels.

I’m loving this recipe because it’s simple enough to meal prep or make in the morning before sending them off to school. My boys love PBJ but making pinwheels mixes it up and helps with exposing them to new tastes and textures in a fun, kid-friendly way. 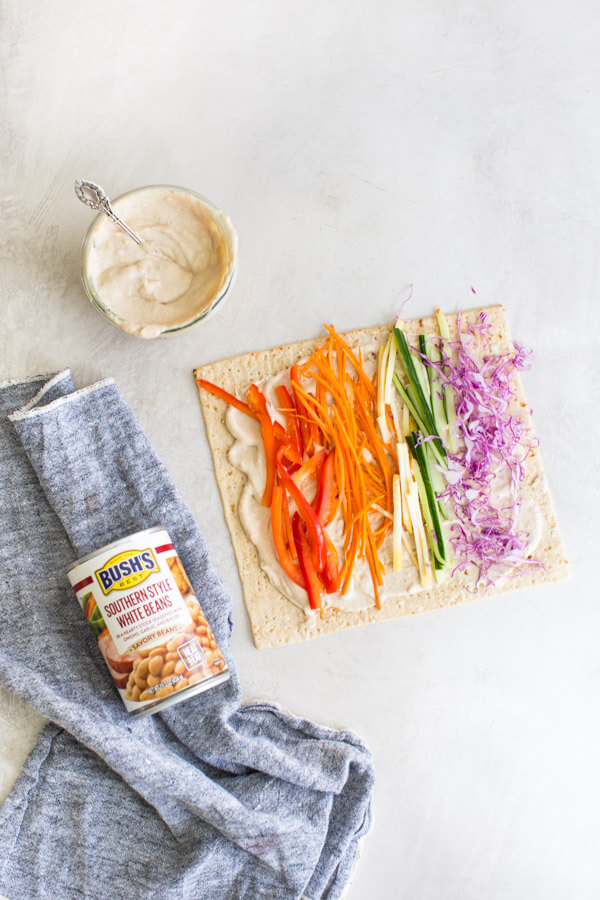 I have one kiddo that loves dip and the other one shies away from sauce, so things like hummus haven‘t been easy to expose him to. One trick is to spread a thin layer on a sandwich or wrap. And he gets the benefits of beans too. Woot woot.

Beans help kids get important nutrients needed for growth like protein, fiber, iron and calcium. All the more reason to make white bean hummus for these rainbow veggie pinwheels.

Spread a thin layer of hummus on the wrap (it helps the veggies stick and seals the roll ups too) and serve extra hummus on the side for pinwheel dipping fun. 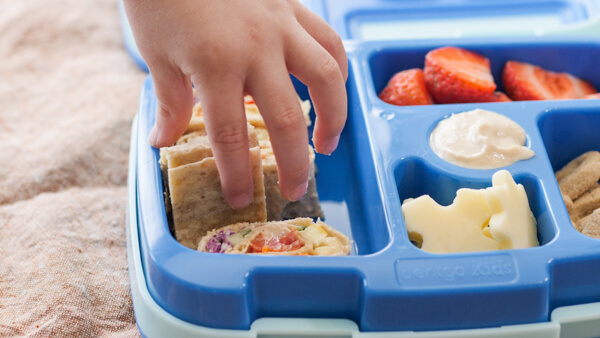 How to make a pinwheel for kids’ lunchboxes?

It’s easy to pick up a store-bought spread, but this White Bean Hummus recipe that we created with a can of BUSH’S Southern Style White Beans™ is next level good, oil-free and EASY too.

Because BUSH’S® Beans have locked in flavor we only had to use 3 ingredients for our hummus. This oil free hummus recipe is made with BUSH’S Southern Style White Beans™, tahini, and lemon juice! That’s it. 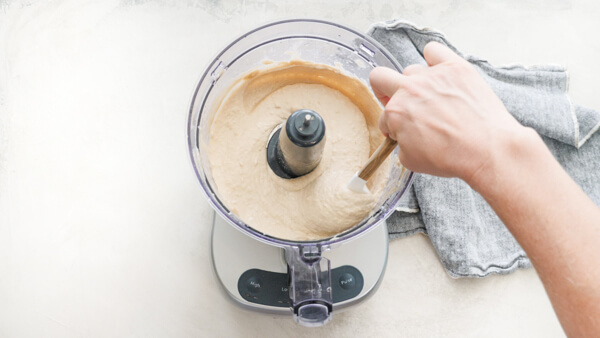 Blend it in a food processor or blender to make your hummus smooth and creamy!

If you tried this recipe,or any of our other recipes, please leave a comment and rate the recipe. We love hearing from you! You can also tag #loveandzest on social media. To stay up-to-date, FOLLOW US on Instagram @LoveandZest, Pinterest, and Facebook. 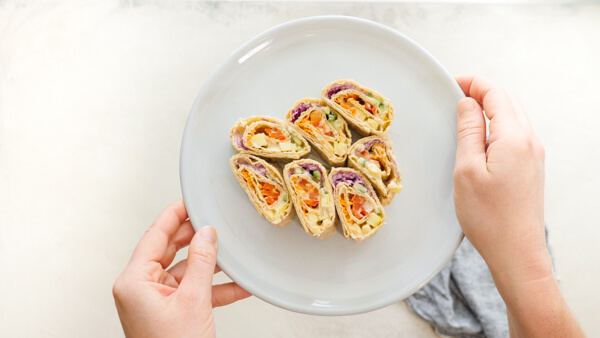